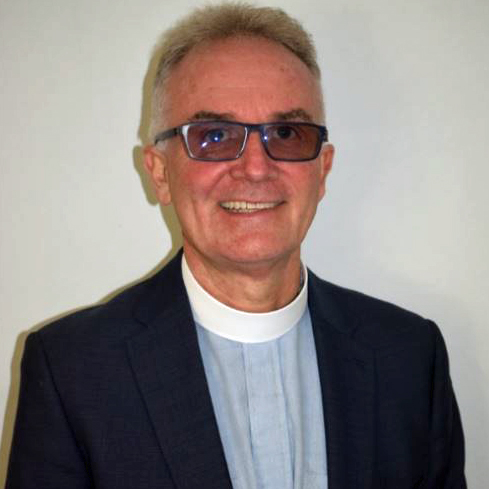 Mike Branscombe was ordained in Lichfield Cathedral in 1995. He served in two churches in the USA for 12 years before moving back to the UK. Mike spent the last 3 years at the Birmingham city centre church of St Martin in the Bull Ring, where he was Director of Care and Discipleship. During the last year he was acting as Rector of St Martin’s during the interregnum, leading a group of clergy and lay colleagues. He and his wife, Margaret, have adopted two Chinese girls. 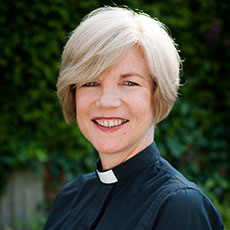 Charleen was born in Zimbabwe and spent many years in South Africa where she studied Law. She married Richard in 1994 and they moved to New Zealand where Charleen worked as a solicitor. It was in New Zealand that she resolved to explore Christianity and she started to sneak into a little Anglican church near her house during services to hear what these oddball Christians had to say for themselves. The rest is history. She committed her life to Christ and became more and more involved until finally the path of ordination was suggested. Charleen was deaconed in Auckland in 2008. Soon after, Richard was transferred to London and a new adventure began. Charleen became a self-supporting minister at St. Luke’s and ChristChurch in Chelsea and was priested in 2011. Charleen and RIchard moved to Cobham in 2012 with their daughter Claudia. To Charleen's great delight she was licensed to St Andrew's and St Mary's in June 2014 as a non-stipendary curate. 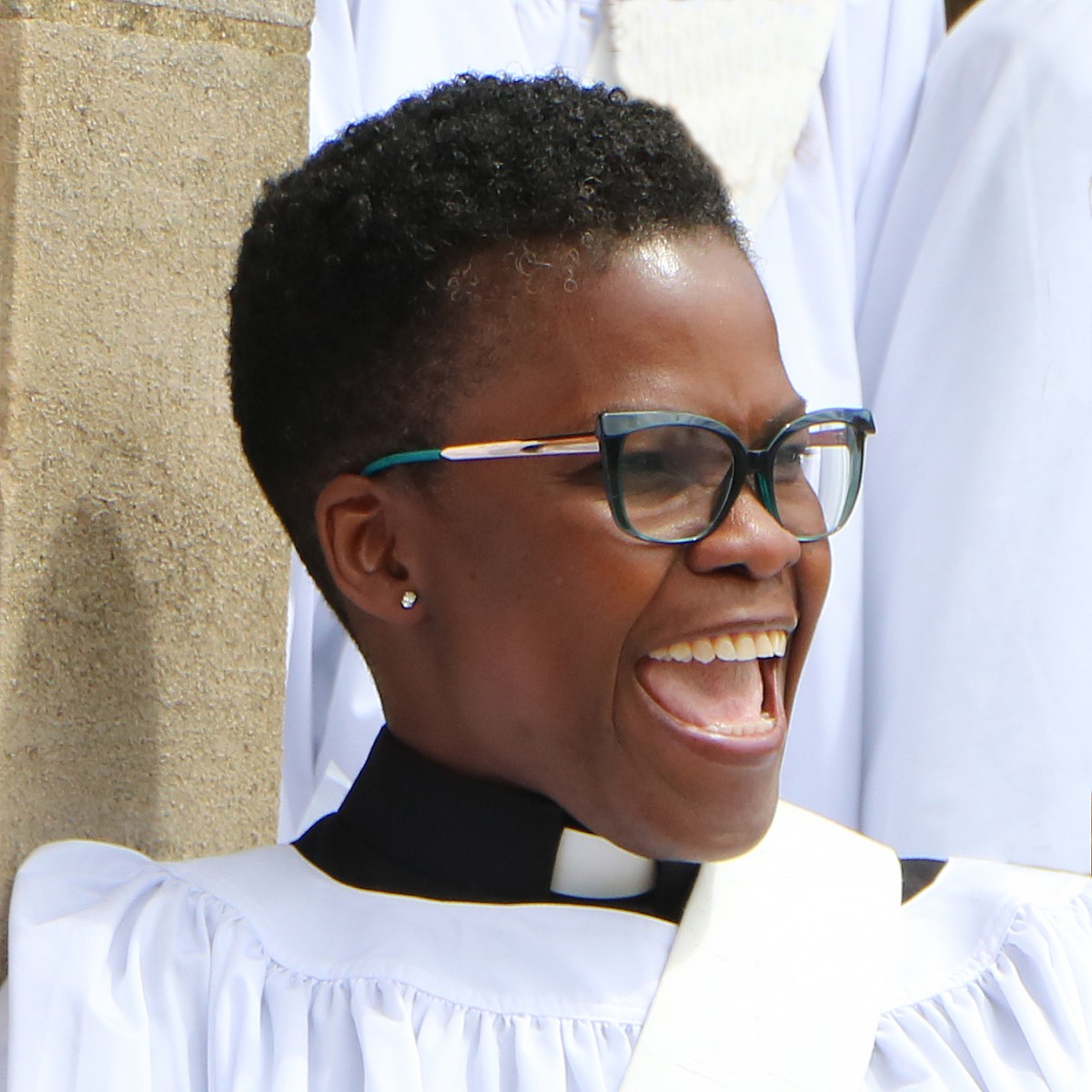 Moni was ordained Deacon at Guildford Cathedral on 30th June 2019 and was ordained as a Priest on 10th October 2020 at service held at Holy Trinity, Claygate. She heard the call whilst serving as a Church Warden here and her ministry as a Priest will be here at St Andrew's, serving the people of Cobham. 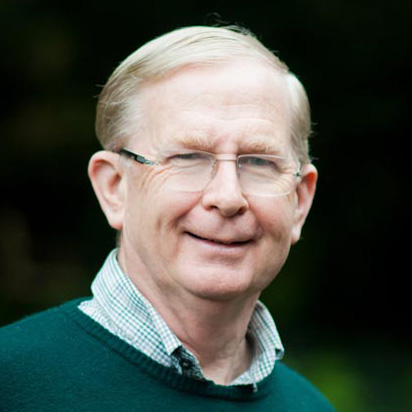 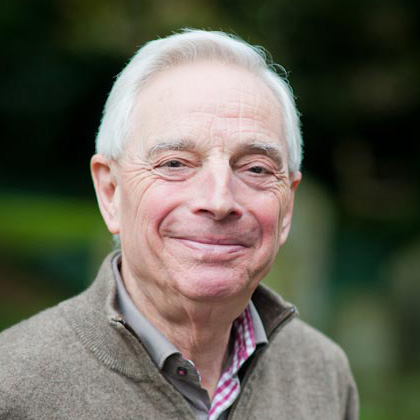 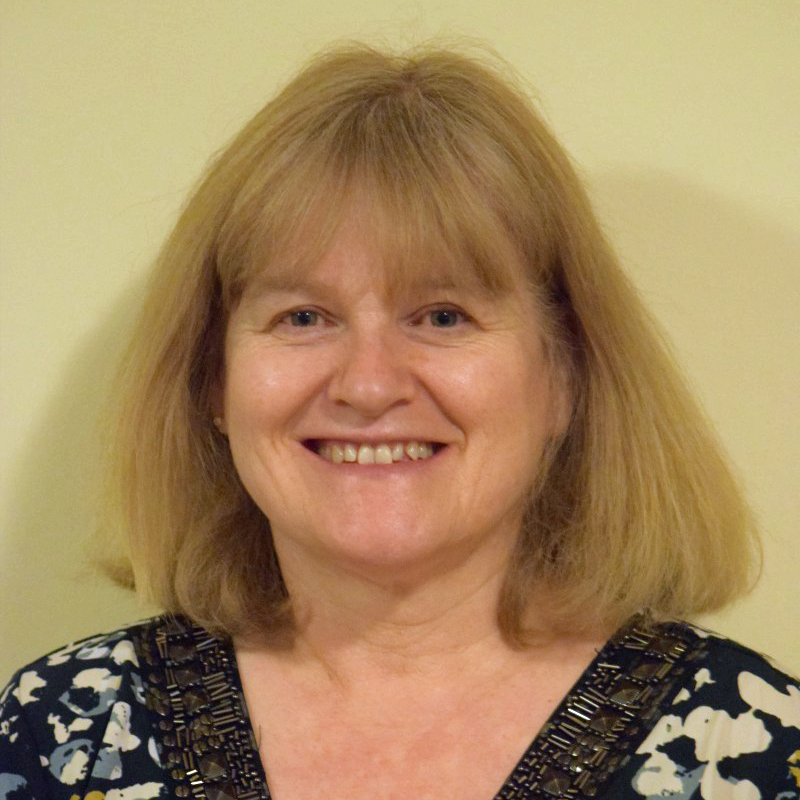 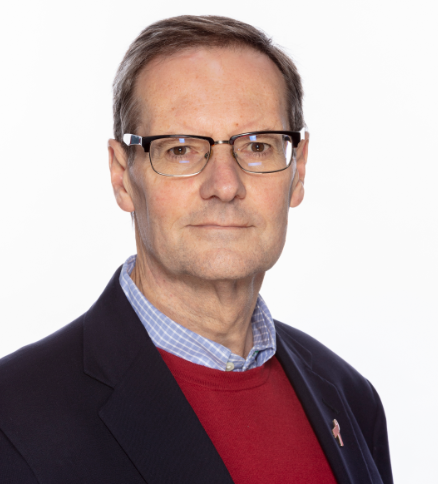 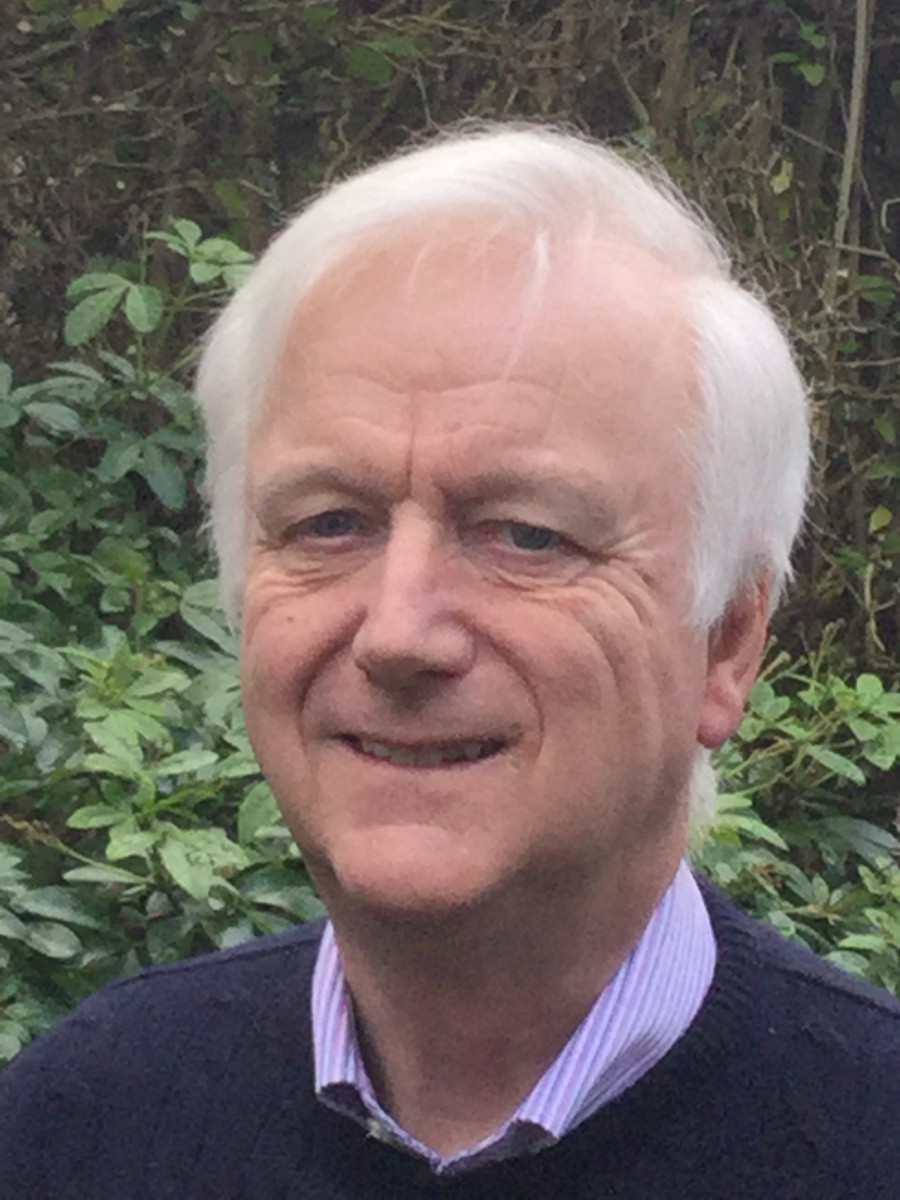