Welcome to St Andrew's, Cobham. We are Cobham’s parish church and our aim is to know Jesus, and to make him known. We offer a host of activities for adults and children. Please explore our website to find out more. We hope to see you soon. 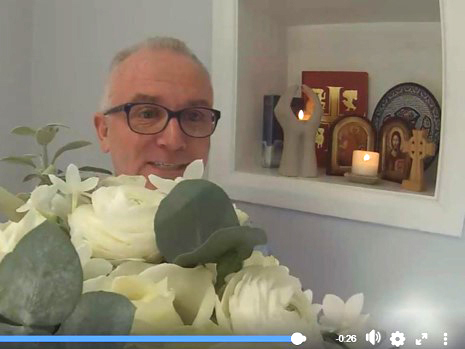 i
Our Services are online (live & replay) 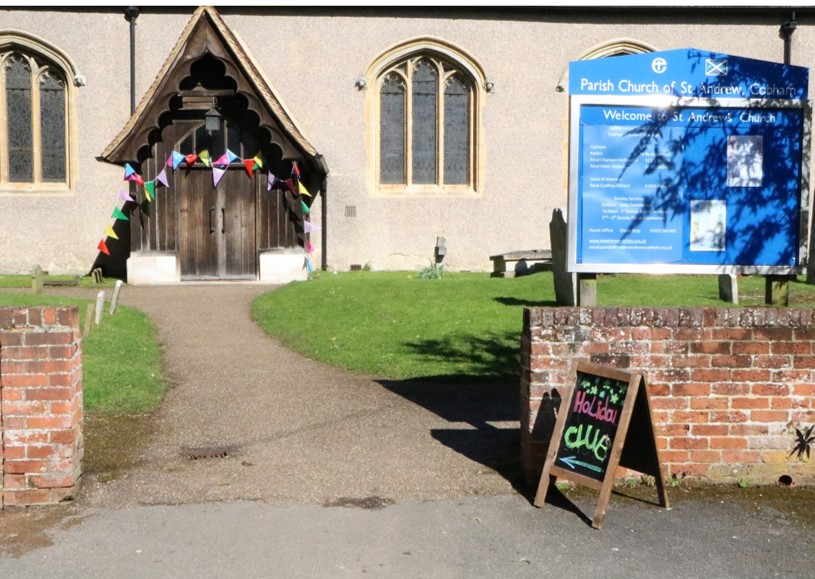 i
DONATE here to support our work 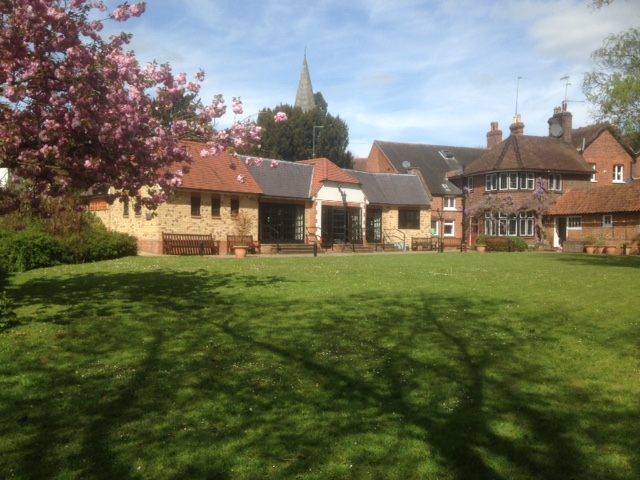 ‘Lord, is this the time when you will restore the kingdom to Israel?’

Great expectations that Jesus would overthrow the Romans had followed him throughout his ministry. The cross seemed to end all that - but then the resurrected Jesus gave renewed hope, if he could conquer death surely he will conquer the Romans this time?

But God is God and God's ways are not our ways. Jesus replied ‘It is not for you to know the times or periods that the Father has set by his own authority.' Nor is it for us now.

Instead he left us with a different sort of hope: 'you will receive power when the Holy Spirit has come upon you; and you will be my witnesses in Jerusalem, in all Judea and Samaria, and to the ends of the earth.’ That is still for now.

'As they were watching, he was lifted up, and a cloud took him out of their sight. While he was going and they were gazing up towards heaven, suddenly two men in white robes stood by them. They said, ‘Men of Galilee, why do you stand looking up towards heaven? This Jesus, who has been taken up from you into heaven, will come in the same way as you saw him go into heaven.’ That is not for now either, or at least hasn't been up to now. That IS for the future. Soon? Maybe. After all, it is not for us to know.

So what did they do then? Then went back to a house and 'All these were constantly devoting themselves to prayer, together with certain women, including Mary the mother of Jesus, as well as his brothers.' That is for now too.

(Note : women were closely involved throughout Jesus's ministry and in the early church recorded in Acts, but that's another subject. Not for now.)

Explore this website via the menus above. The Info and About sections may be a good starting point.

The church may be locked but ministry of the parish goes on ... and so do the costs. You can make online donations through Give A Little and you can support St Andrew's as you shop through easyfundraising.
For bank transfers and regular gifts, see this page.

Click the titles for information on Weddings, Baptisms and Funerals

At St Andrew's, we take the safety of both children and adults very seriously, seeking to follow best practice guidelines. Our policy can be downloaded from Info-Safeguarding.